I am personally delighted and very proud that Chris Sturgeon, MD of Red Penguin, has been announced as the winner of the Maritime Hero Award, sponsored by Solent Stevedores, at the recent Maritime UK Solent Awards 2022.

In attendance were 250 maritime experts and industry leaders who gathered to show their commitment to the future of the sector. (source: Winners of the Maritime UK Solent Awards 2022 announced – All About Shipping)

Chris is the founder and Managing Director of Red Penguin Marine, an international group of companies providing subsea cable engineering and marine consulting services across the globe from Red Penguin HQ in Hampshire. 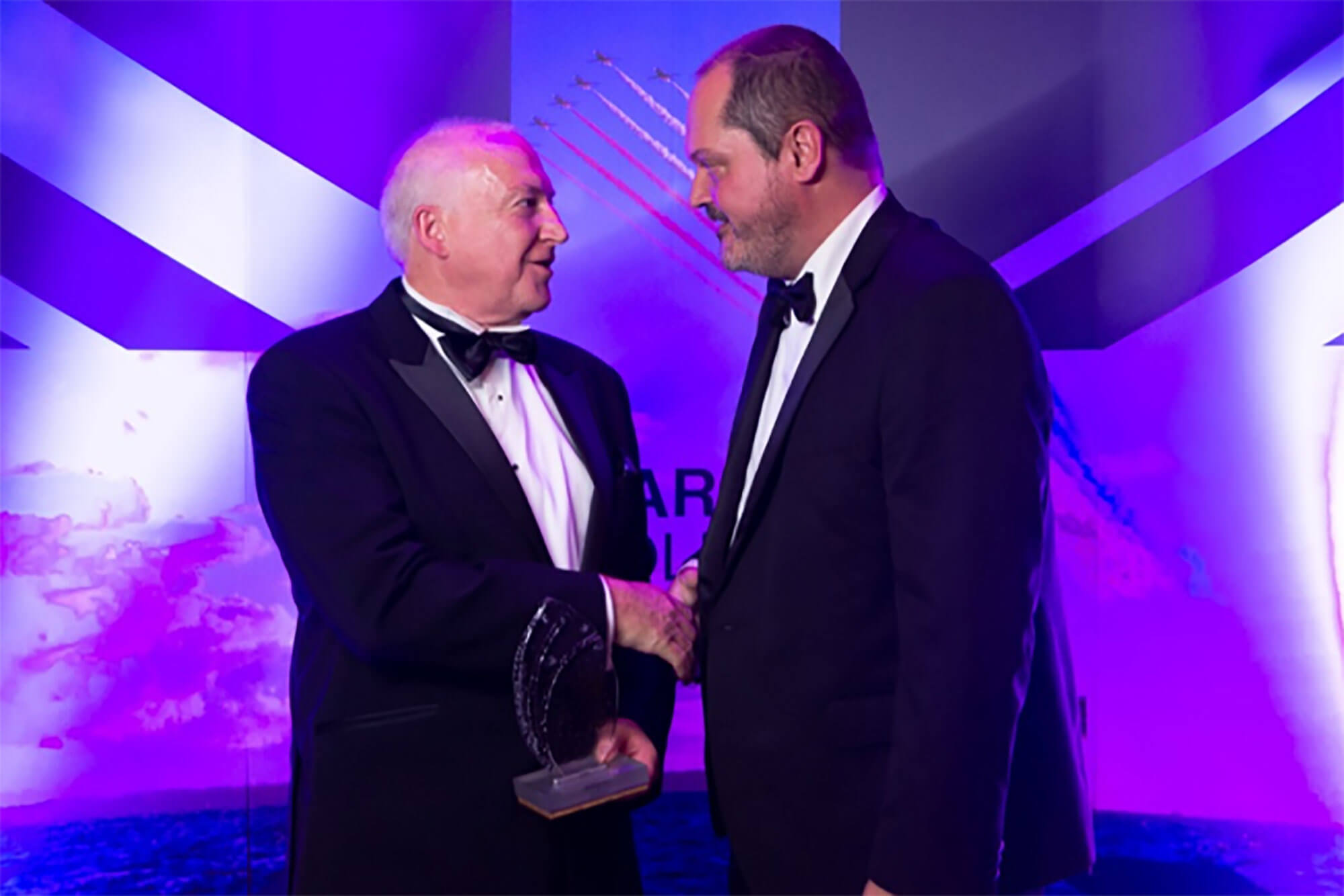 A Fellow of the Royal Institute of Navigation, Member of the Society for Underwater Technology, and Freeman of the Honourable Company of Master Mariners, 30 of his 40 years’ experience in the maritime industry is within the cable sector.  During a long career at sea, he commanded cable ships and managed ground-breaking cable projects across all the Seven Seas. He now uses this experience from ashore, delivering an extensive work portfolio spanning the design, development, planning and delivery of some of the largest and most complex submarine cable projects around the world.  His guidance and advice contributed to the standards for submarine cable procedures and methodologies, often crafted on the corner of a chart! He is a core member of the European Subsea Cables Association’s (ESCA) Executive Committee; and represents the Company’s membership of the International Cable Protection Committee.

His Red Penguin enterprise, and its influence, has grown safely and steadily from its humble beginnings on a beach in the Caribbean in 2005 to the present day.  This small Hampshire based company has operated globally from Svalbard to Tasmania, written guidance for The Crown Estate and provided technical expertise to the UN’s Preparatory Commission for the Comprehensive Nuclear Test Ban Treaty. Red Penguin has advised some of the UK’s and the world’s largest and unique subsea fibre optic and power cable systems projects, and is regularly approached by companies thousands of times its size for support and guidance.  Indeed, Red Penguin is the specialist marine advisor for the first economic scale offshore wind farm in the United States through its office in Boston, Massachusetts. 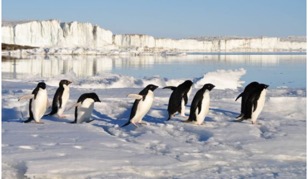 In our sector, many talk about the future of the industry and the paucity of engineers; Chris’ leadership has seen Red Penguin start to develop and secure a future workforce for the subsea cable sector by offering one year work placements to under-graduates, and apprenticeships.

Those who know Chris will be aware of his humility and preference for avoiding the limelight! Indeed, in his speech at the awards he explained away his win by referring to the performance of “our team here at Red Penguin”!  But in truth he is known for giving his team – including myself – the freedom and opportunity to learn and develop professionally, whilst finding fulfilment in their working lives. Hugely respected, valued for his friendship as much as his experience, and seen by all as a global industry leader he is a mariner of renown. He is also, and most importantly to us, the leader of our Penguin colony and most certainly deserves and is worthy of this recognition.

We use cookies on our website to give you the most relevant experience by remembering your preferences and repeat visits. By clicking “Accept All”, you consent to the use of ALL the cookies. However, you may visit "Cookie Settings" to provide a controlled consent. You can read our privacy notice here
Cookie SettingsAccept All
Manage consent

This website uses cookies to improve your experience while you navigate through the website. Out of these, the cookies that are categorized as necessary are stored on your browser as they are essential for the working of basic functionalities of the website. We also use third-party cookies that help us analyze and understand how you use this website. These cookies will be stored in your browser only with your consent. You also have the option to opt-out of these cookies. But opting out of some of these cookies may affect your browsing experience.
Necessary Always Enabled
Necessary cookies are absolutely essential for the website to function properly. These cookies ensure basic functionalities and security features of the website, anonymously.
Functional
Functional cookies help to perform certain functionalities like sharing the content of the website on social media platforms, collect feedbacks, and other third-party features.
Performance
Performance cookies are used to understand and analyze the key performance indexes of the website which helps in delivering a better user experience for the visitors.
Analytics
Analytical cookies are used to understand how visitors interact with the website. These cookies help provide information on metrics the number of visitors, bounce rate, traffic source, etc.
Advertisement
Advertisement cookies are used to provide visitors with relevant ads and marketing campaigns. These cookies track visitors across websites and collect information to provide customized ads.
Others
Other uncategorized cookies are those that are being analyzed and have not been classified into a category as yet.
SAVE & ACCEPT